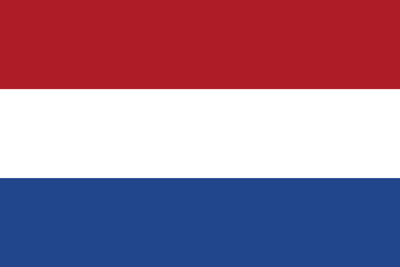 The RustIEC project is run by the INDI/ETRO Smartnets lab of the Vrije Universiteit Brussel, and the DistriNet lab of the KU Leuven. 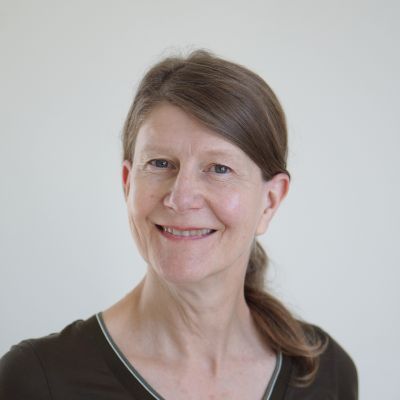 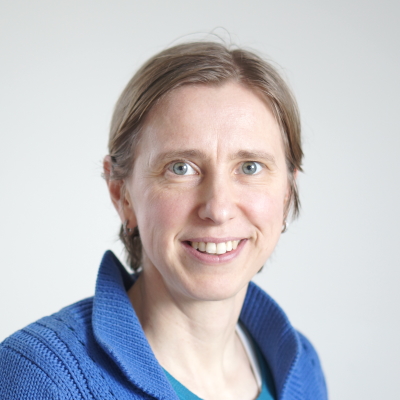 Kris Steenhaut (Vrije Universiteit Brussel) has been guiding the ETRO/IRIS/Smartnets group since 2005. Her research activities focus on the design, implementation and experimental evaluation of Wireless Sensor Networks and their integration in the Internet and the Word Wide Web. Topics of particular attention are interoperability, security and privacy as well as the interworking with fog and cloud. Kris Steenhaut has guided several ITEA and SBO projects and several EU projects on Internet of Things, smart grid, smart lighting and environmental monitoring. She plays an active role in development cooperation with Cuba and Vietnam.

An Braeken (Vrije Universiteit Brussel) became professor in 2007 at the Erasmushogeschool Brussel (currently since 2013, Vrije Universiteit Brussel) in the Industrial Sciences Department. Her current interests include security and privacy protocols for IoT, cloud and fog, blockchain and 5G security. She has cooperated and coordinated more than 12 national and international projects.

Jorn Lapon (KU Leuven) is a Research Manager in Secure Software of the DistriNet Research Group of KU Leuven located in Gent. He has been active in both industry and academics and obtained his PhD on Anonymous Credential Systems back in 2012. Topics of particular interest are IoT security, with a focus on secure development and security testing. His close collaboration with industry has proven to be valuable for both the companies and academic research. 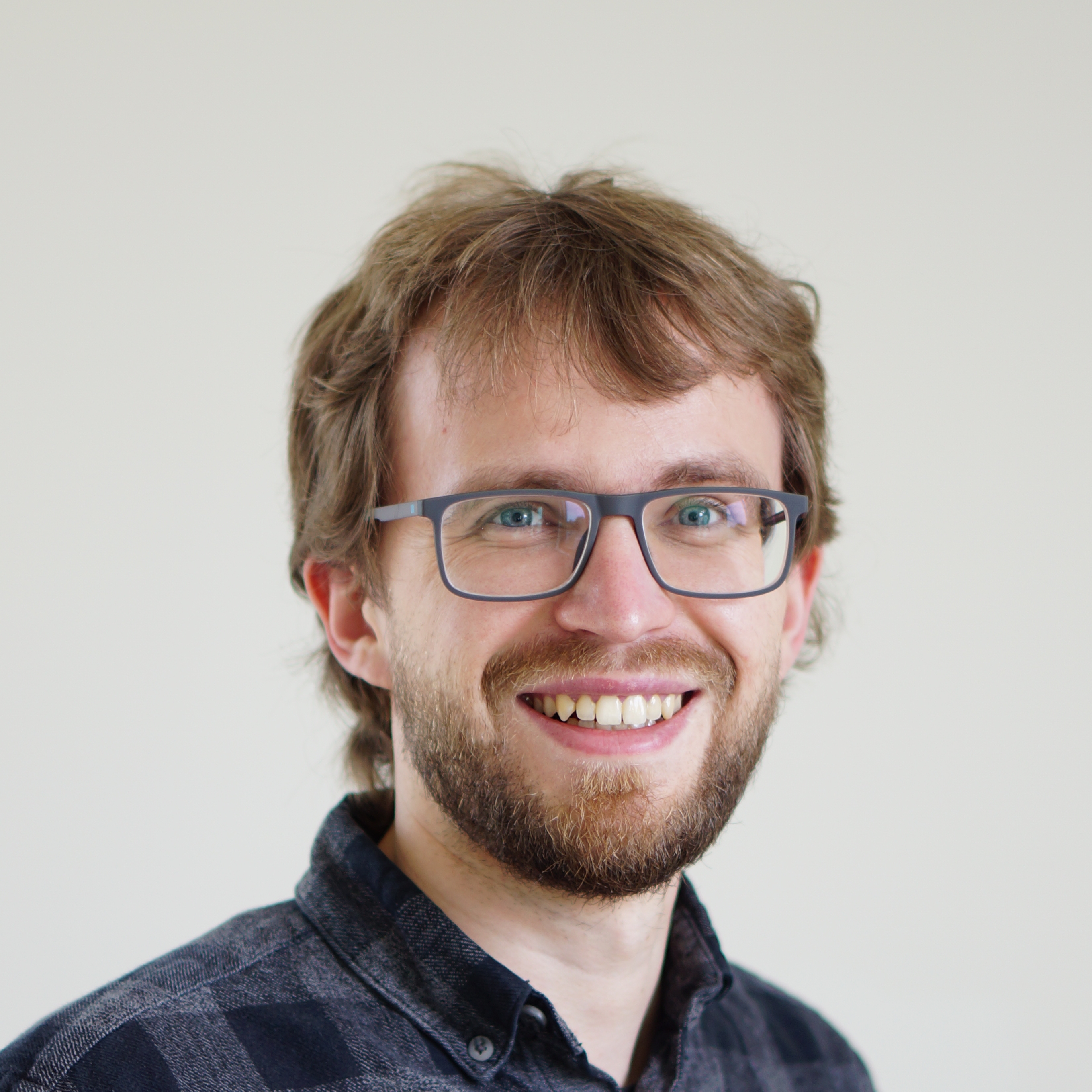 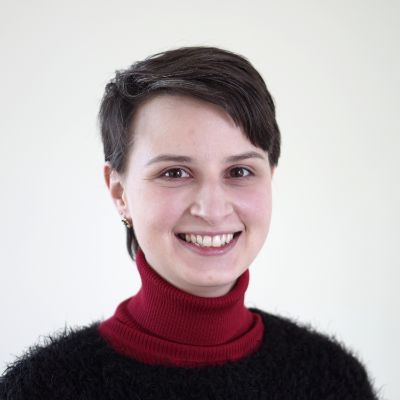 Ruben De Smet (Vrije Universiteit Brussel) has been actively developing in Rust since 2016, and has contributed to multiple Rust "crates", among which in the asynchronous ecosystem, the cryptographic ecosystem, and the "qmetaobject" library. He co-maintains a set of Signal libraries and develops a Signal client in Rust. For his PhD research, he works on a peer-to-peer application. Ruben joined the Belgium Rust User Group in 2017, and has been organiser of this group since 2020.

Diana Deac (Vrije Universiteit Brussel) recently started developing in Rust after working with Contiki-NG which is written in the C programming language. She designed an adaptive scheduler for Time Slotted Channel Hopping (TSCH) for Contiki-NG. She is currently working on implementing the RPL protocol in Rust. The focus of her PhD research is enhancing protocols for wireless sensor networks with security in mind. 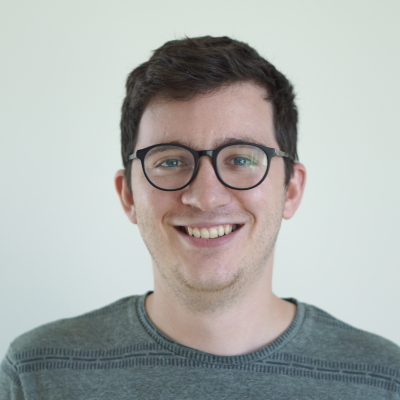 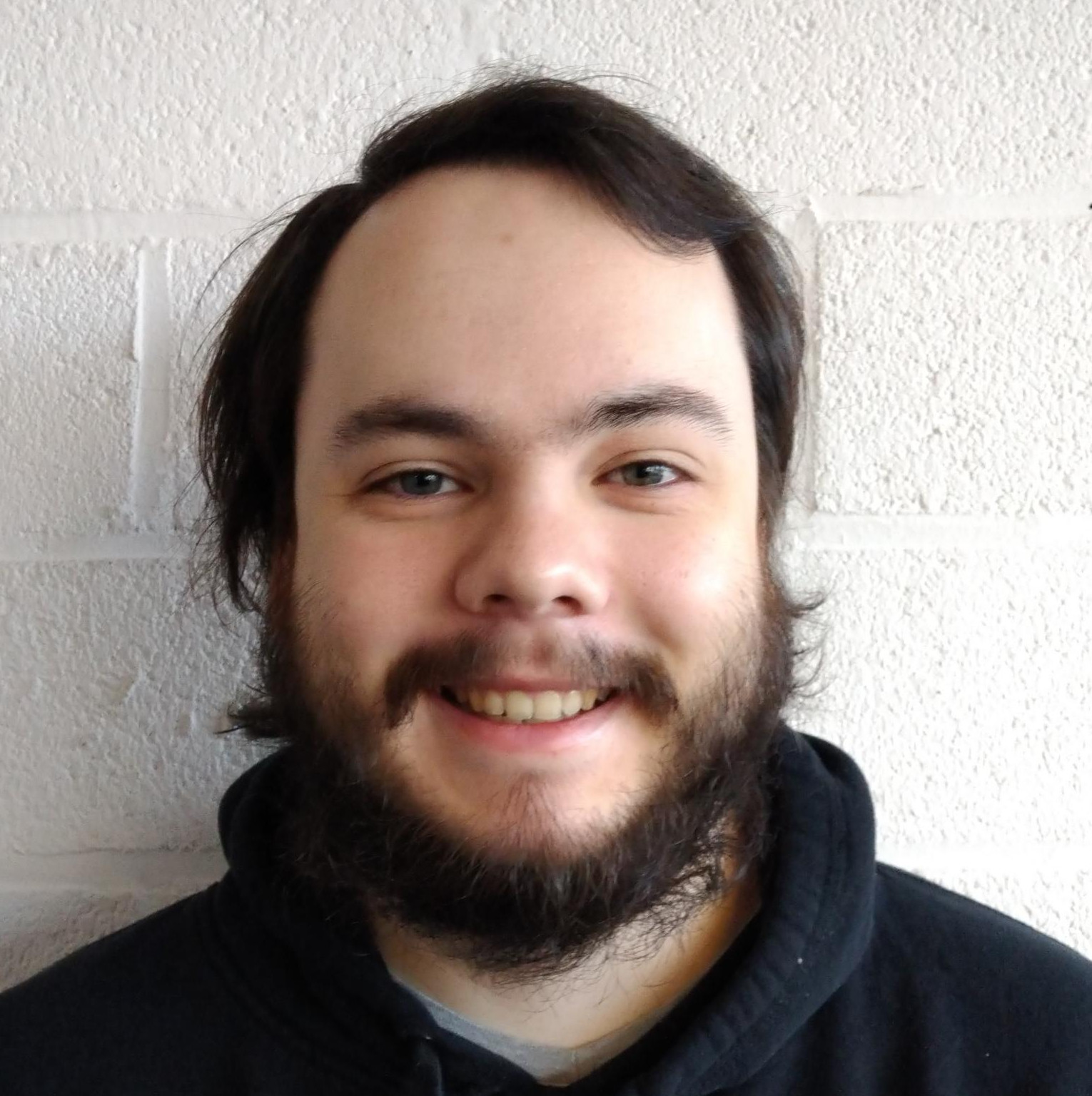 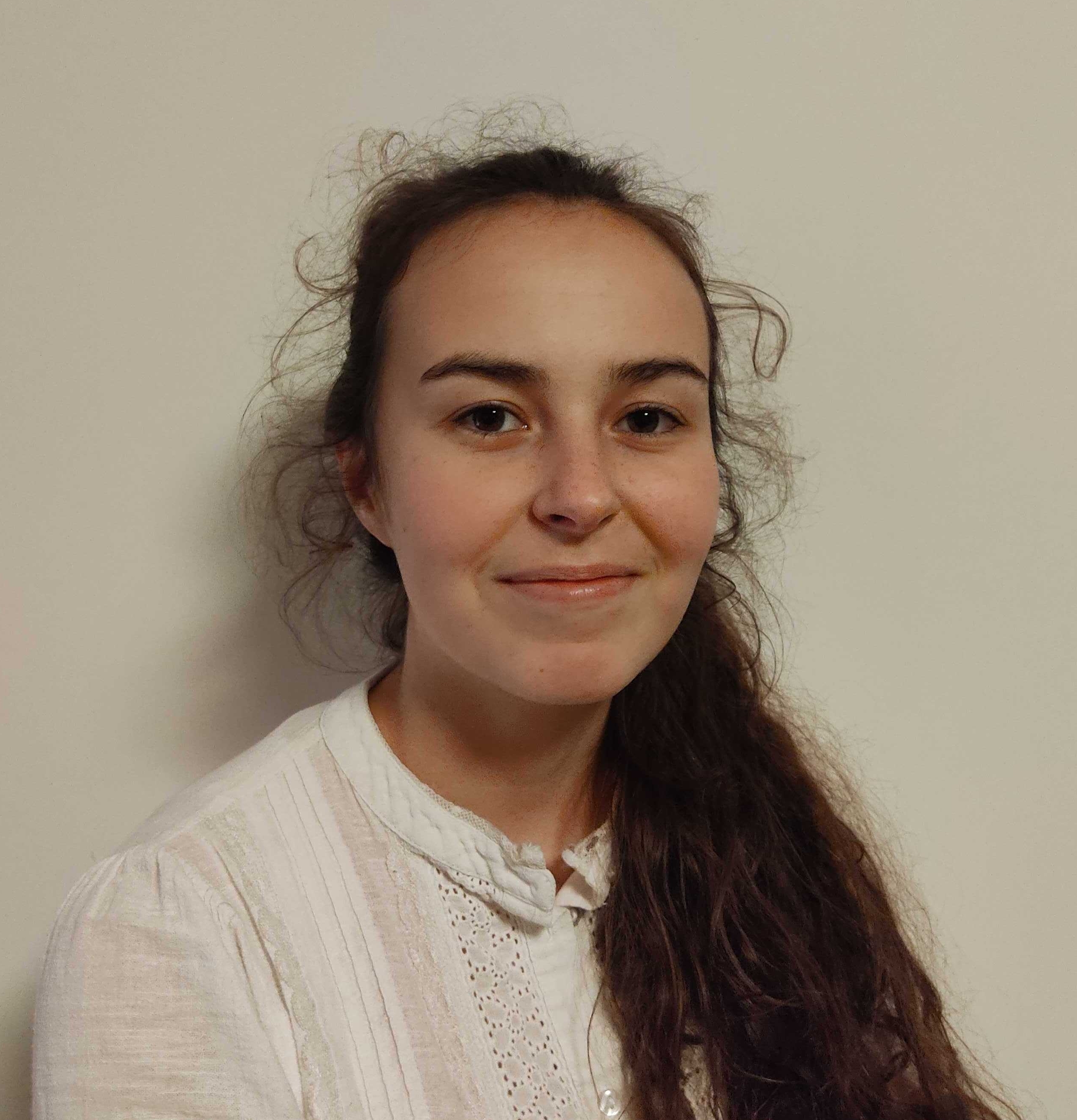 Thibaut Vandervelden (Vrije Universiteit Brussel) is a Rust crate contributor since 2019. His main focus is writing software for embedded devices that use low power wireless communication protocols, such as IEEE802.15.4. He has contributed to the smoltcp crate, where he implemented the 6LoWPAN protocol and is currently working on a RPL protocol implementation. The performance of the Rust programming language on embedded devices is the focus of his PhD research.

Alicia Andries (KU Leuven) is a PhD researcher at the imec-DistriNet research group of KU Leuven under supervision of Stijn Volckaert. She werks on semi-automatic migration of code in unsafe programming languages to safer alternatives, such as Rust. For example, she works on translating drivers to Rust, researching the current limitations of automatic migration tools, and she researches Rust for Linux.